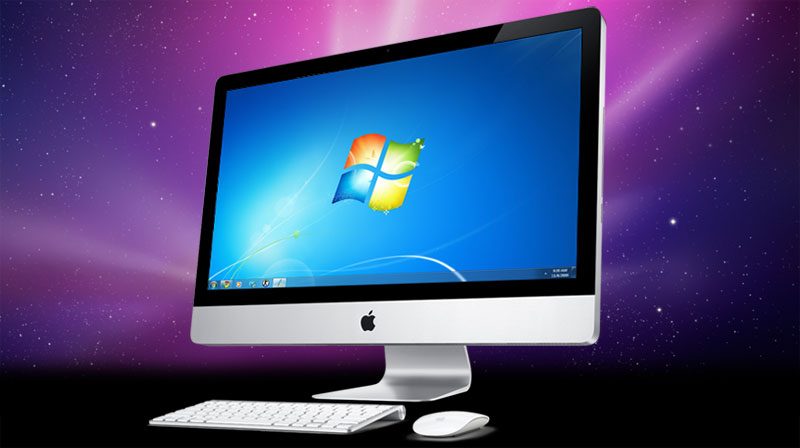 The 13 inch MacBook Pro and the new MacBook Air from Apple are no longer supporting Windows 7 in Boot Camp, as claimed by the Boot Camp support document from Apple. Boot Camp on Apple’s latest notebooks will only support Windows 8 or newer versions of the OS, which means that it will be impossible to install Windows 7 through Boot Camp on those devices.

Boot Camp is a platform that allows Apple users install the Windows operating system on their devices.

Apple also stopped supporting Windows 7 for Boot Camp on the Mac Pro from 2013, which suggested that the software will no longer support the installation of Windows 7 on future Mac computers. However, Mac computers that were released in 2014 still offered support for the installation of Microsoft’s operating system. The MacBook Pro and MacBook Air from 2014 will be Apple’s last laptops that will support Windows 7.

It’s not exactly a surprise that Apple decided to stop supporting Windows 7 on their machines, as the operating system is getting pretty old now. Microsoft’s older operating system was first made available to the public in 2009 and in 2012 we saw the release of Windows 8. Even though Windows 7 is six years old, it continues to be the most used operating system on PCs.

Apple’s decision to stop supporting Windows 7 on the Mac Pro wasn’t received all that well by Mac users and it’s expected that the new choice done by the tech giant to cease support for the operating system on the MacBook Pro and MacBook Air will also upset its customers. Users of the Windows operating system haven’t yet welcomed Windows 8, mostly because its price and user interface, which is significantly different from that of the older Windows 7.

People who still use Windows 7 may start upgrading when Windows 10 will be released later this year, as the design used in Microsoft’s newest operating system combines elements from both Windows 8 and Windows 7 and will probably please a wider variety of user preferences. While the price of Windows 10 hasn’t yet been revealed, the new operating system will come as a free upgrade for people who use Windows 8.1, 8 and Windows 7.