Ever wondered if there’s such a thing as an app capable of running Windows programs on a Mac? Well, there is – the Citrix Receiver for Mac can do just that. It’s by far the best app for cross-platform work sharing. And the best part about it is that it can also run other operating systems. How does it do that? What are its other features? We’re here to clarify all these problems and more!

Simply put, the Citrix receiver for Mac is designed to receive (obviously) signals for any other device that you have which has the Citrix Receiver installed. However, the app still has many limitations that for some users just don’t make it worthwhile. Still, many companies use it for cross-platform tasks or to help employees who are used to working on a Windows computer. How would you use it? What are the downsides of this app? All of this in the article below! 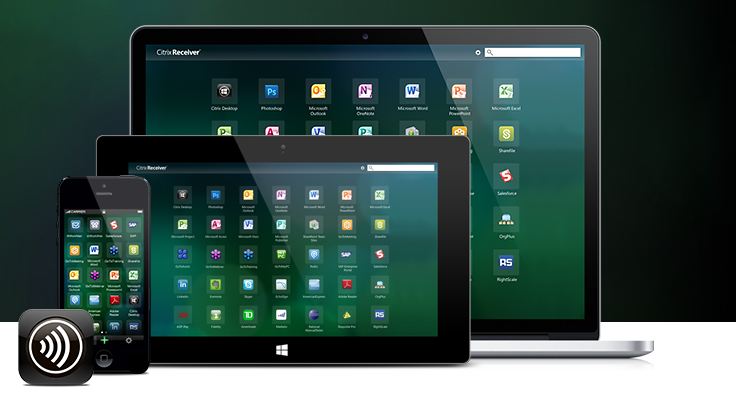 The Citrix Receiver app running on an iPhone, Windows tablet, and Mac.

What Is the Citrix Receiver for Mac?

So you’re probably wondering how something like this works. No, it’s not magic or some other sort of sorcery. The app is made so that it can communicate with itself through the internet or through a local network. In order to run it through the latter, however, it would be advisable to ask the company’s network and IT manager.

Here’s the full range of inter-device compatibility that the Citrix Receiver for Mac can provide: 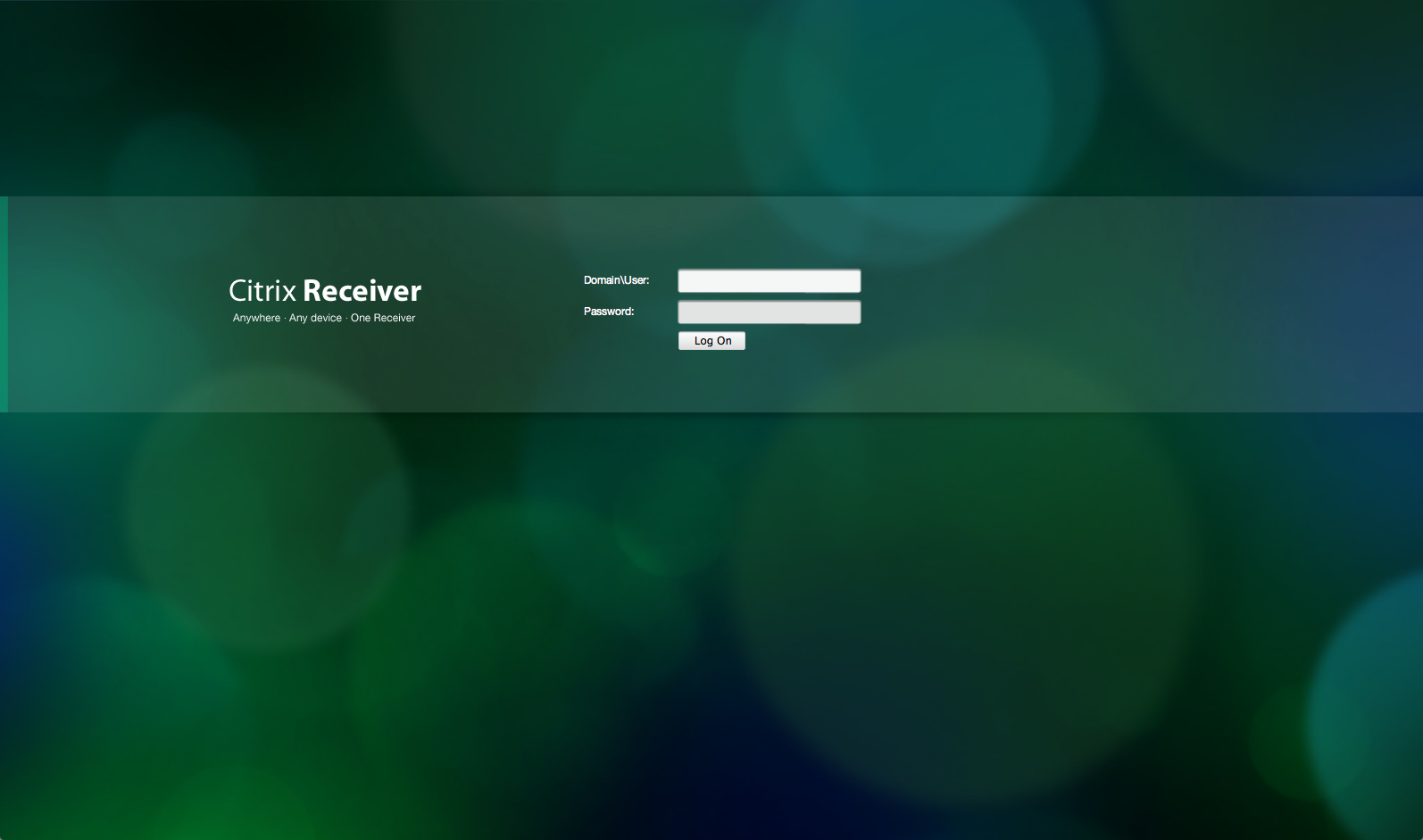 After all these steps are done, you will be able to work on your Mac just as you would on your Windows computer. If that’s not neat, I don’t know what is! To exit the Citrix Receiver for Mac, all you have to do is log out of your Windows user profile. 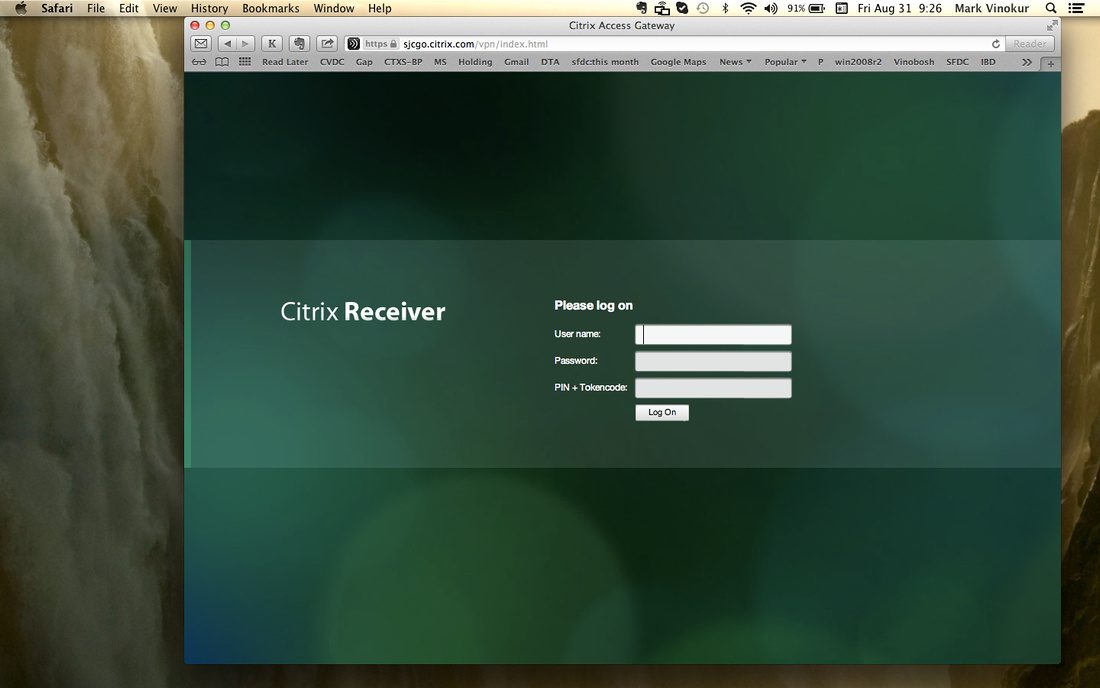 The Citrix Receiver for Mac is an impressive app. Even though the company does have a lot of work to do on it in order to bring it to full functionality, it’s still the best thing out there!