Flexible iPhone – Are the New iPhone 6 and iPhone 6 Plus Flexible or Just Fragile?

We’ve written before on our website about how the new iPhone 6 and iPhone 6 Plus bend in some people’s pockets, and today we’re going to take an in-depth look at what this means, why it happened and if this type of occurrence can be prevented. Let’s take a look and see if the new iPhone is a flexible iPhone?

To clear this right off the bat, the new iPhone is not a flexible iPhone. It was never meant to bend and it bending is a flaw, and quite a huge one. If and when Apple comes up with a flexible iPhone, we would be the first to report on it and to be honest we would love a flexible iPhone. Think about how many things you would be able to do with it! Besides, we believe that a flexible iPhone would only be reality in a world where nanotechnology rules technology and this is not the case, for now. Nanotechnology is just starting to slowly become something real and it’s going to be a long while before it is incorporated into our smartphones, watches, television sets and even our own bodies. 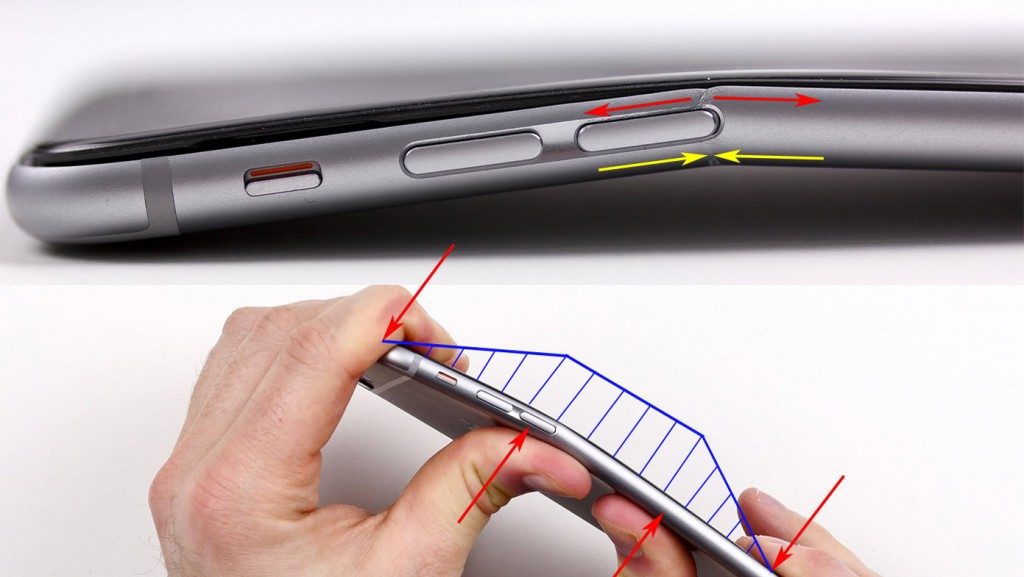 Sure, there are many other devices that do not bend, but that’s because they were designed with this in mind. The fact that the new iPhone 6 bends is, we believe, the result of Apple simply not taking this into consideration. Had they anticipated BendGate, as many are calling it, they would have done something about it, even sacrifice a bit of the iPhone 6’s slimness.

Did Samsung Benefit over BendGate?

Some analysts believe that Samsung benefit a lot following Apple’s BendGate. Especially after a video made by Samsung in which they filmed their new Samsung Galaxy Note 4 being subjected to a force of 25 kilos pushing on the middle of the phone without it bending. The phablet eventually broke and only bent the seconds before the break. Samsung made the video following BendGate and it is a slap in Apple’s face. To be frank, the Galaxy Note 4 does not bend, because it has a metal frame and even a magnesium bracket that holds the phone together. We challenge Samsung to do the same three-point bend test with their Galaxy S5! We doubt it will behave as well and the Galaxy Note 4! 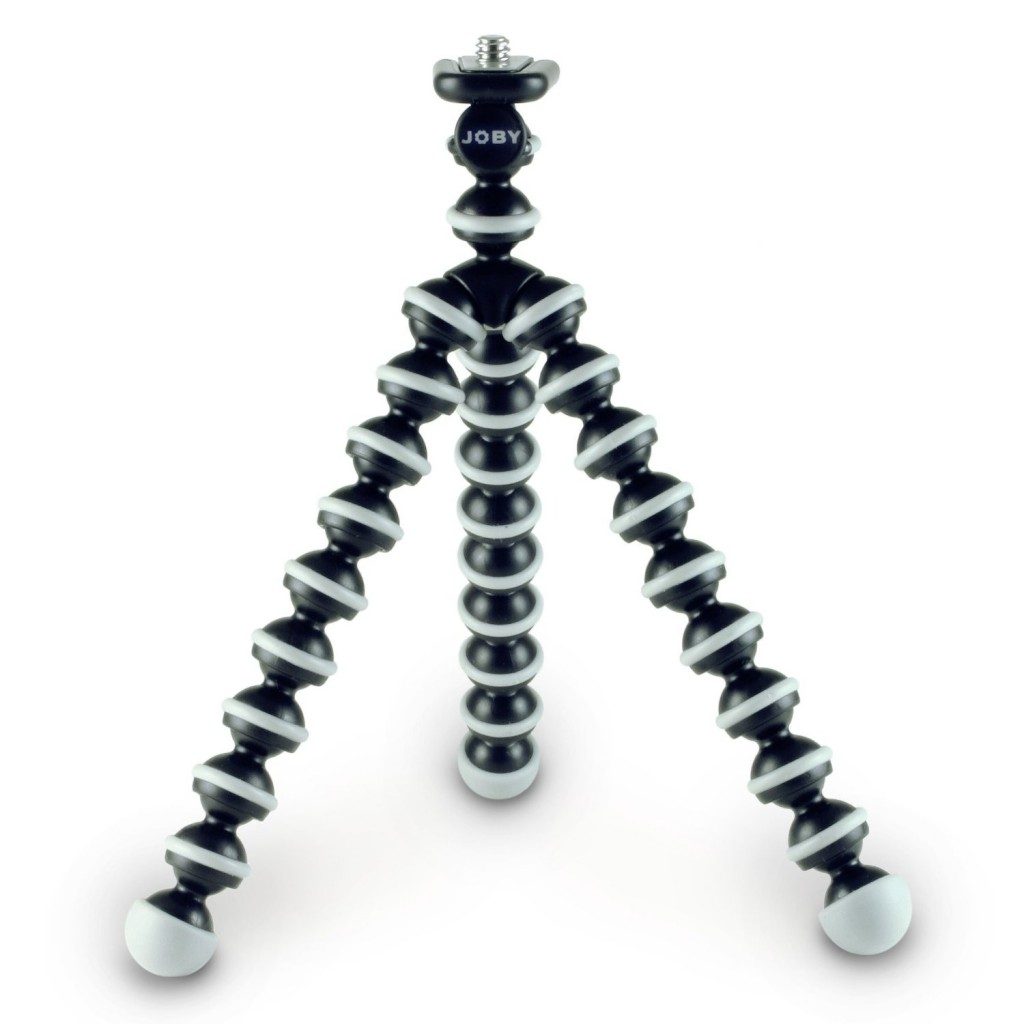 It’s simple, really! Try something like Joby’s Grip Tight GorillaPod Stand, a mount and flexible tripod for your iPhone. It’s a great iPhone holder, but also works as a flexible tripod and it looks fun and funky.

A flexible tripod for iPhone is going to help you get those perfect photographs that you simply cannot without a study hand. It’s also great for your car or even your home. A nice flexible iPhone holder that will ensure your phone doesn’t fall or get kicked around is something every iPhone user should have.

Do you own an iPhone 6 or an iPhone 6 Plus? Did your bend? What are your thoughts on this matter? Drop us a line in the comment section below and tell us all about it!