When Apple presented the iPad Air to the world it was a complete success. The tablet was something the world hadn’t seen before; it was incredibly powerful, extraordinarily slim and it came with one of the most reliable, if not the most reliable, mobile operating systems in the world, the iOS 7. In short, Apple hit it big with the iPad Air. This year, in October, it will be a year since the iPad Air was launched which can only mean one thing: it’s high time Apple launched another iPad.

The rumor mill is working hard and it’s basically saying one thing: that Apple will have another event in October, much as the one it had at the beginning of September when it launched their new iPhones and Apple Watches. During this predicted October event, Apple will launch a new iPad. There is no official confirmation of the event and whether or not the new iPad Air will be launched, but we expect an announcement from Apple at the end of September or the beginning of October.

The new iPad will either be called iPad 6 (because it’s actually the sixth iPad in line) or the iPad Air 2. We’re leaning towards the iPad Air 2, because it simply sounds better. There is another teeny-tiny rumor that says that Apple is getting ready to launch not one, but two iPads, the iPad Air 2 and the iPad Pro, which is a professional iPad geared towards those who want to do more with their iPads, such as video editing or even music mixing. We’ll talk about what we know about the iPad Pro later in the article. 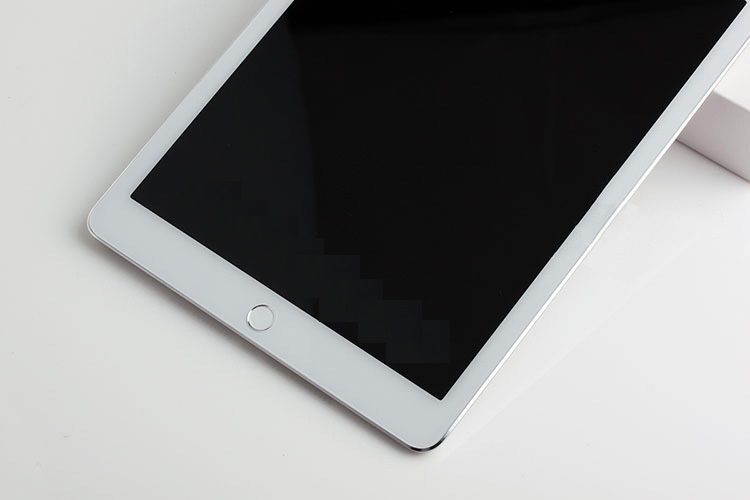 Secondly, the current model of the iPad Air disappointed a lot of people when it didn’t feature the Touch ID fingerprint sensor that the iPhone 5s had. Most likely the new iPad Air 2 will have it, as there have been leaks and rumors already about suppliers shipping Touch ID sensors to Apple back in May of this year.

Thirdly, better battery like and an 8 MP camera are expected to be found on the new iPad Air 2. The current 5 MP is as dated as a tablet camera can be, as all the flagship tablets from competitors feature higher MP cameras.

Lastly, the new iPad Air 2 is most likely going to get 2 GB of RAM which is thought to be there in order to support a new feature of iOS 8, split screen multitasking. This new feature is something that Android tablets already have, but most likely Apple will put their own personal fingerprint on it.

Is it going to get launched in October of this year? Yes, most likely it is, as there are so many rumors about mass production having already started. The best guess is that the new Apple event which is going to introduce the new iPad Air 2 is going to take place on October 21. All our bets are on this date!

The iPad Pro – Could It Be Real?

The 9.7-inch iPad Air and the 7.9-inch iPad mini don’t seem to satisfy the iPad client, or at least that’s what Apple thinks. That’s why there have been rumors that Apple is getting ready to release a 12.9-inch iPad, under the name iPad Pro. It would be quite close in dimension with the 13.3-inch MacBook Air.

This iPad Pro is thought to have a higher pixel density than what the current models are offering, but other than that we don’t know anything else about the new iPad Pro. We think that Apple is going to put the launch of the iPad Pro on hold for a while and let the new iPad Air 2 be the star of their October event. Who knows, maybe we’re lucky enough and have a larger iPad in early 2015?

What are your thoughts on the new iPad Air 2? Are the new features appealing enough to upgrade? Drop us a line in the comment section below and let us know what you think!