How to Install Microsoft Office for Mac 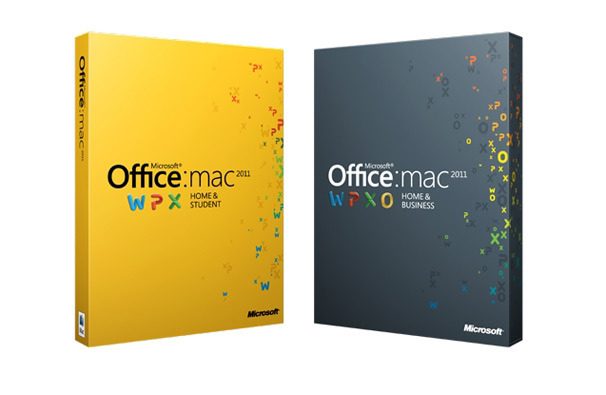 In the shadow of all the recent excitement caused by Apple at its 9th of September event and its wonderful announcement of good things yet to come, we just realized that it’s been a while since we shared some practical Mac tips with you. As much as the latest Apple news have been overwhelming and awesome, we shouldn’t forget that our mission is to help you know and master your Mac better, in order to really gain access to how wonderful the Mac experience can be, if you know how to handle your computer. Therefore, we mean to recover some of the lost time by helping you out with an ever-present issue for beginner Mac users, namely how to properly install Microsoft Office for Mac.

Even though there’s no denying that there is such a thing as a Apple-Microsoft dispute and Mac users often pride themselves in being different from regular PC users, let’s face it: things are often more mixed than that. And one of the most obvious regards in which this intermixing takes place is the Microsoft Office package, which is still the preferred office tool for Mac users, in spite of their general anti-Microsoft attitude. All jokes aside, some of the most frequent concerns and head scratches coming from beginner Mac users are about how to properly install Microsoft Office for Mac onto their new computers. Therefore, here’s the drill.

The first step is pretty basic. Just go to this official Microsoft downloader of Office for Mac and download the installment kit, in the version that suits your needs better (student, professional edition, single use or family pack). If you’re wondering if it’s free, no, it’s not, unless you benefit from a larger deal or special discount offer related to other Microsoft purchases, in which case you might get it pretty cheap. If you’re a student or you want to try it out for free, there is a trial version available, but it won’t have the full features for long.

You can find cracked product keys around the internet on various torrent sites, but in addition to being illegal, it’s also an inefficient version of Microsoft Office for Mac. If the product key isn’t authentic and you’re not a legitimate user of the software, you won’t be able to receive the updates and the technical support you will need after the trial version expires. After you download the installer, it’s pretty much all covered: follow the instructions and you’ll see that it’s all much easier than you thought.

Maintenance and other concerns

Since we’ve reached the topic of maintenance issues, some Mac users are often concerned that Microsoft Office for Mac will turn out to be a disappointing experience compared to what regular Windows users are enjoying, since the pack isn’t designed mainly for Macs. Don’t worry: reports from hardcore Apple users indicate that in spite of the alleged rivalry between the two corporations, Microsoft Office for Mac is actually very fine-tuned to fit the Apple system perfectly and with no errors (or at least not more than in its regular version). Some Mac users are even really excited about the upcoming release of the new Microsoft Office for Mac 2014, which is rumored to be even better at smooth navigating through any issue you will need resolving.

The new version promises to be much faster compared to previous 2007, 2008, 2010, 2011 and 2013 versions, and a smoother fit for importing and exporting data to most of the new Apple programs as well. What do you want and hope for most from the upcoming Microsoft Office for Mac? Let us know in the comment section below, and also don’t hesitate to contact us in case you have any questions during your installation process.