Is there a snipping tool for Mac? Yes. However, that’s not the only thing that exists. There are several apps available in the iTunes app store that promise to let you take a snip from your Mac’s screen just like you normally would on a Windows computer.

We’re here to present you with all the options when it comes to generating a snip image on a Mac. We’re going to look at the basic option built into the Mac OS, as well as at a few different apps that can be used for this exact purpose. At the end of this short guide, you will have a full range of options for a snipping tool for Mac. 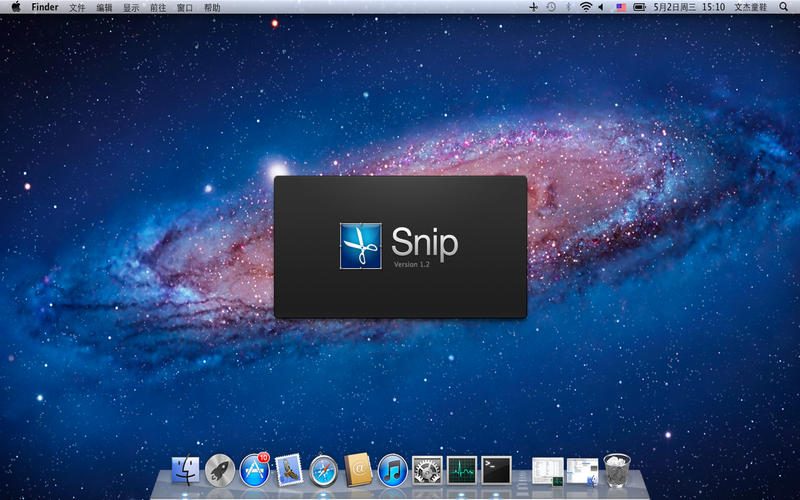 What Is the Snipping Tool?

Windows computers have had this cool feature ever since the OS’s inception. Not many people knew about it right away and not many people actually used it at first. However, as time went by, Windows users started to realize its incredible usefulness. Here’s why it’s such a cool program:

Naturally, when searching for a snipping tool for Mac, Windows users aren’t looking for something that will have just one of the functionalities above. So, when looking at the following options, we’re going to see which of the above features are still available in the respective snipping tool for Mac.

Snipping Tool for Mac – All the Tools

Many were the times when we had to take a snip on one of our Mac computers, but found the limited functionality of the original Mac tool to be annoying. Still, let’s start with this one:

It’s simple to activate this feature of Mac computers. As many of you will know, taking a screenshot on Mac can be done by pressing Cmd+Shift+3. This will photocopy your screen and leave it in an image file on your desktop. Now, for the original snipping tool for Mac, you have to press Cmd+Shift+4.

Unfortunately, that’s about all you can do with this snipping tool for Mac. After you press the command, a selection tool will appear, allowing you to select the exact area that you want to snip. After this, the image will automatically appear on your desktop.

This little app (available for free on the Mac store) has extended capabilities compared to the original snippet tool for Mac. Here are the most important features:

Grab is slightly less advanced than the Apowersoft version of a snipping tool for Mac. However, it does have some nice features:

Although the Grab snipping tool for Mac isn’t as complex as the other two we’ve discussed, it’s still a good tool for those looking for the precise features above.

Skitch is an app built by the nice people that made Evernote, so you know it’s going to be a cool app. Of all the other ones we’ve presented here, Skitch also has the simplest user interface. Here are some of its features:

All in all, Skitch seems to be the snipping tool for Mac that is closest to the Windows version. 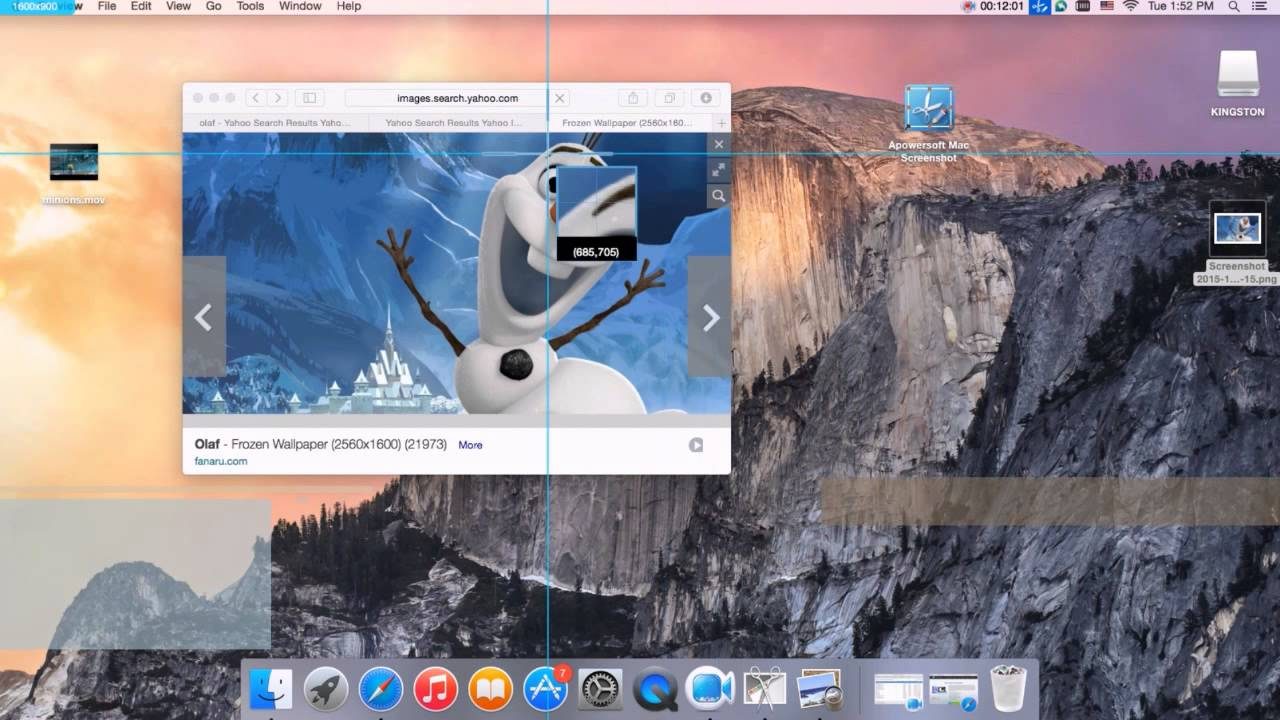 Which snipping tool for Mac do you use? Have you tried any of the ones above? If so, let us know what you thought of it in the comments section below.