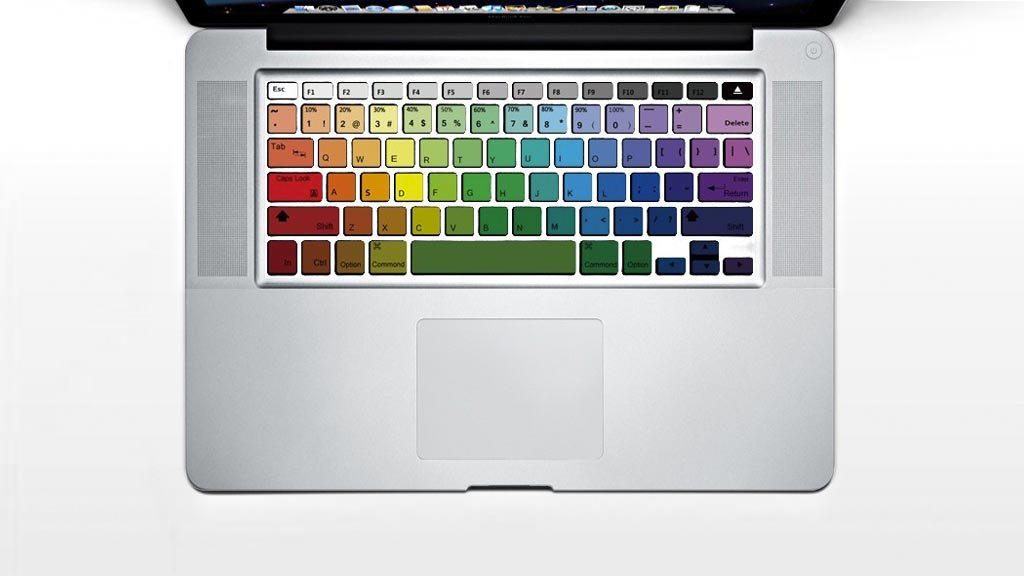 The LureOfMac team decided it was time to talk about the best Mac accessories that you can buy right now – affordable products that don’t sacrifice quality.

By comparison, the marketplace today for Mac accessories has doubled since 2005. In the past 10 years we’ve witnessed a ton of new Mac third-party products be released, but not all of them are great, and some are even borderline horrid. So you don’t make a terrible mistake, and buy a product that will stop working after a couple of weeks, take a look at our guide which is just down below.

Some are them are quite useful, while other are just worth for their novelty’s sake.

We’re going to update this article when something new, and better is going to be released, so you should bookmark this page for later reference. 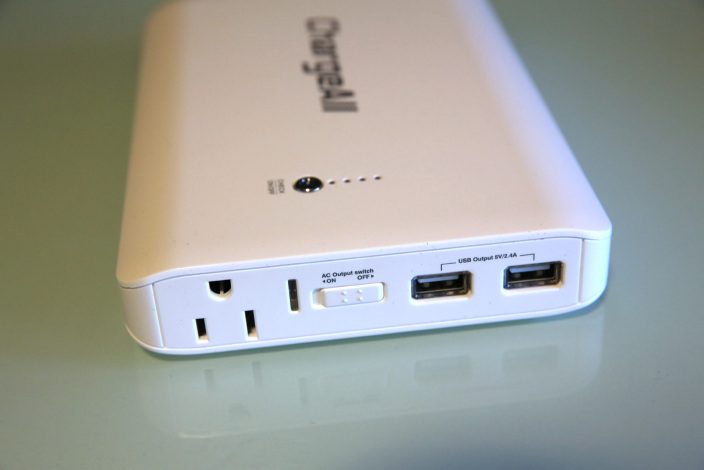 The one that I highly recommend, and which I’m currently using at the moment is the Claycharge Tech Charge All Portable Power Outlet – holy hell that was a mouthful!

A portable power outlet is a must, because nowadays we’re always on the go – whether it is for business, or for pleasure. We are constantly moving, and you can’t predict when a road-trip with your pals can all of a sudden start just by getting out of the house and meeting over a cup of coffee. The Claycharge All Portable can save you out of some boring situations like long flights with nobody to talk to, and not a book to read. 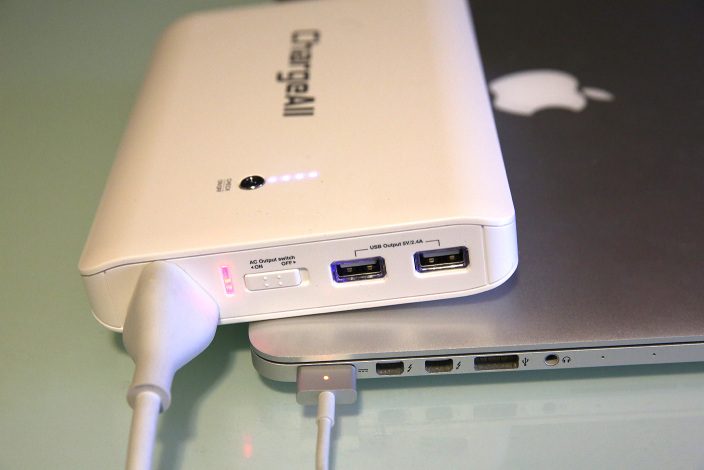 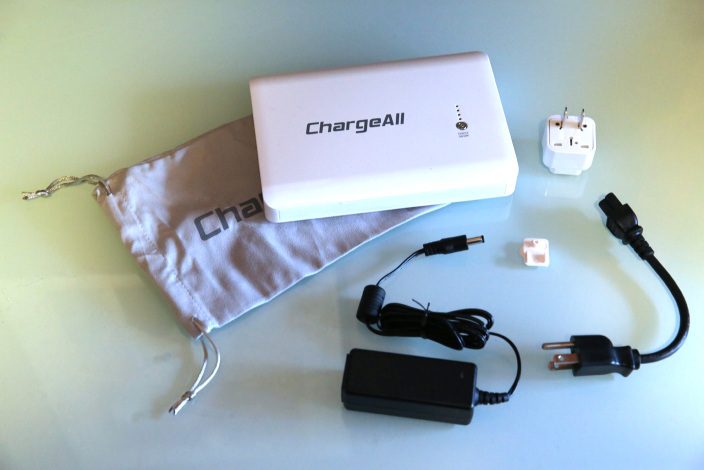 The Mac power outlet is super easy to use, and highly intuitive – there’s one button on its top which you can use to power it up, and turn it off. It can output 110-120V 60Hz power from the AC port, which is most sufficient for any Mac that Apple has released, and also the majority of the industry’s laptops.

I haven’t found another portable power outlet for my Mac that works as well as this one. 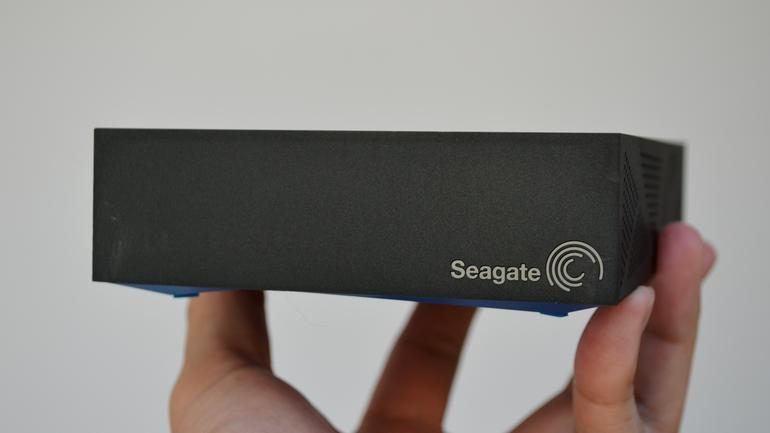 I can’t possibly ever forget that mental breakdown once I found out that my HDD was wiped, and I didn’t backed up my data. If you don’t want to go through all circles of fear, and trust me, you don’t, you should buy an external HDD for your Mac – SSDs are better of course, but an 7200 rpm hard drive is much cheaper, and for backing-up data it’s more than enough. If you work with high-quality footage, and you plan on rendering video, a SSD will be best, if not a HDD is the perfect for the average Joe.

Take a look at the 5 TB Seagate external hard drive, which in my opinion is more than enough – it usually costs $260, but Amazon has cut down its cost and now you can acquire it for the low price of $150 – it’s a total bargain. 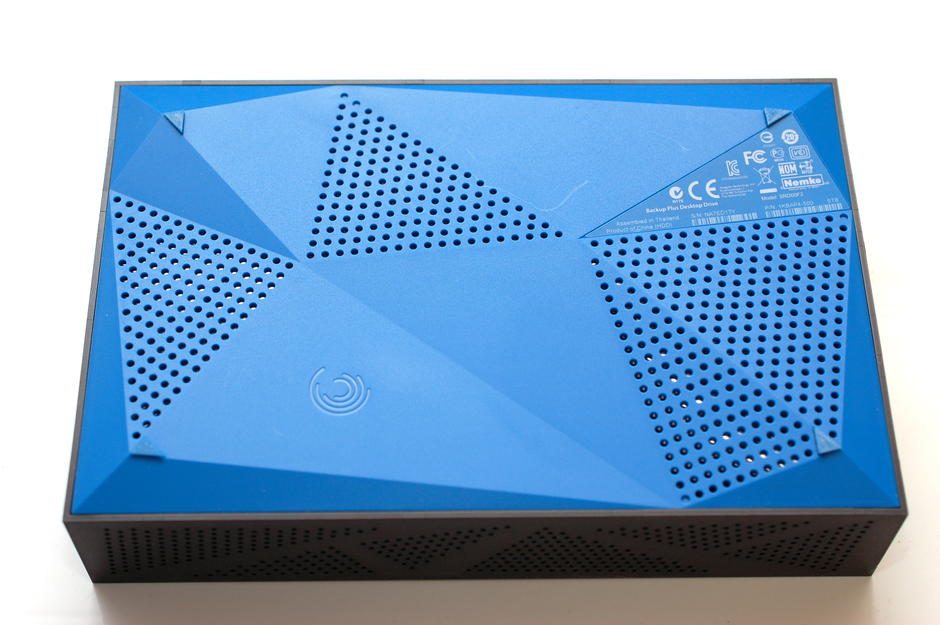 The 5 TB Seagate external drive can give your Mac that much needed capacity which Apple doesn’t build-in. It doesn’t have thunderbolt, but it features the popular USB 3.0. It sits at 5900 rpm, but don’t let that put you off. We all know that 7200 rpm hard drives are the fastest, but Seagate’s 5900 rpm models have been clocked to outperform their so-called better counterparts. 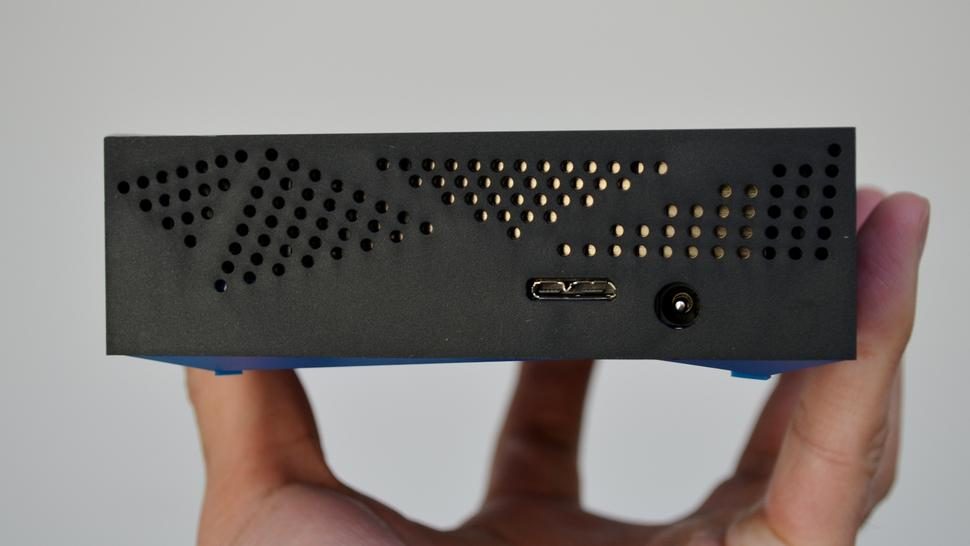 It offers a three year warranty, and that’s about as much as you can get out of a standard hard drive manufacturer – there are exceptions, and I’ve seen a top-of-the-shelf SSDs with a 5 year warranty, and even a 10-year one. When you look for an external HDD for you Mac, it’s best to pick a brand with some history, and popularity.

If your Mac wasn’t shipped with the keyboard that satisfies your typing needs, you might consider changing to a trackpad, or a wireless keyboard. I prefer a wireless board over a wired one very day. I’m always moving around the room trying to look at things from different angles, and just get away from my desk.

Apple has its very own official keyboard called Apple Wireless Keyboard MC184LL/B, and it costs $69. It sports the Apple simple, but elegant design, and it works with just two AA batteries – one less than previous iterations. It has some snappy keystrokes, low profile keys, and it’s one classy looking board – it’s built using Apple’s high-quality standard. I don’t see myself swapping my wireless Apple board any time soon.

Apple’s board takes up 24 percent less of your desk space, because it’s 24 percent smaller than your average board.