5 Things You Had No Idea your Mac Can Do

Did you ever want to save the world with your computer? With the Mac it is possible! Although it is considered that Macs and other Apple products are designed for the elitist, the truth is that Macs have several neat features that justify their price. For example, did you know that you can catch a burglar or even take over someone else’s Mac with your own? In this list you will find the coolest tweaks and most interesting things that your Mac can do. Of course, experts might have already heard about some of them. Let’s start with the first thing that you had no idea your Mac can do. 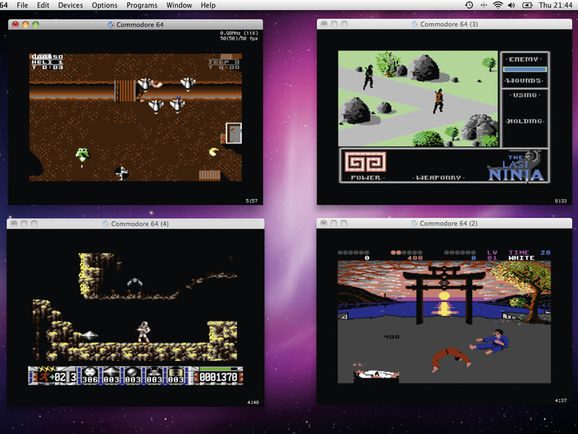 Oh the joys of downloading indie games via the Steam community. The Mac also has an interesting emulator (created by Richard Bannister) with which you can play your favorite classic games, from whatever platform you wish. While the emulation software is 100% legal, there are still problems with legally acquiring game images or “ROMs”. Some websites operate under strange rubrics known as “abandonware”, so you should know that every download you make, you make on at your own risk.

This is one of the features that we really love about the Mac. You are probably already sick and tired of having to connect everything (mice, keyboards, track-pads, external hard-drives, streamlined cords etc) to your computer. The Mac has made everything a lot easier. For example, with Mountain Lion, you can stream the system’s audio wirelessly to an AirPlay-compatible speaker of your choosing (as long as it is a compatible device). If the device/speakers do not support AirPlay, you can get the AirPort Express to take advantage of the feature.

3. You Can Catch a Burglar with it 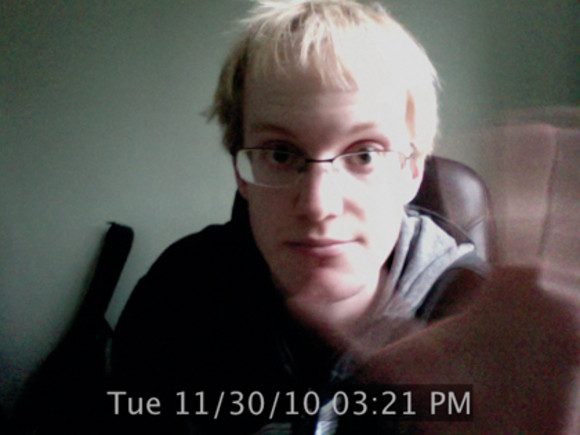 Are you surprised? The Mac computer can be turned into a little home-security camera. Besides its uses for FaceTime calls and selfie-taking device, the Mac camera can also be turned into a surveillance camera to keep watch over your house when you’re not at home. Obviously, you will require an app or two in order to do this. The EvoCam (30$) or the SecuritySpy (from 40$) might be good options. There is also an interesting app called iAlertU or Lockdown which will sound an alarm or take a photo of the person meddling with your Mac. This is a great way of protecting your computer from unwanted users.

4. Search for Apps in Launchpad

The Mountain Lion’s update was extremely beneficial for the Mac OS x. It added a new app launcher called Launchpad, which looks exactly like the way launched apps work on the iOS device. In the past, it missed one essential feature that drew iPhone users to solutions like Alfred (a search-based app launcher). We are talking about the ability to quickly search for the title of an application that you want to use. With LaunchPad you can quickly find what you are looking for with the help of a few simple strokes. It is also possible to set-up shortcut keys in the keyboard preferences to Show LaunchPad. 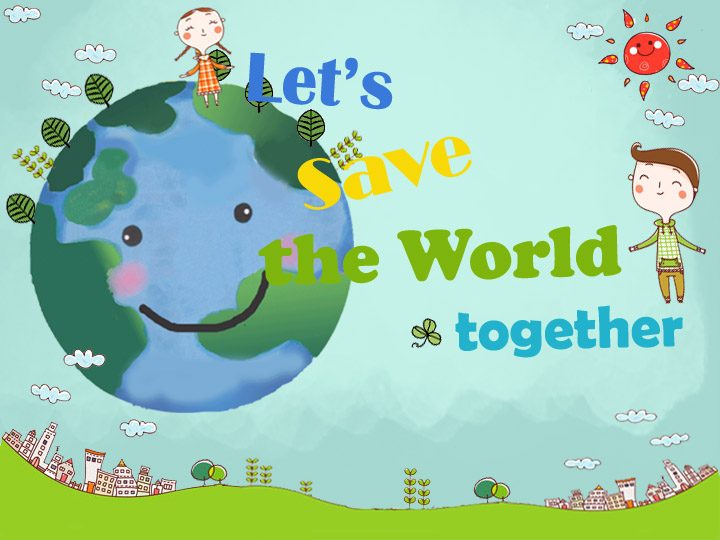 Undoutebly the most exciting feature of the Mac is its ability to save the world. Do you want to join the fight against cancer? Do you want to find intelligent life form on other planets? Believe it or not, you can do this with your Mac. There are many distributed computing projects that let you put your computer’s spare processing power to good use. Distributed projects download small amounts of information (packets) to your Mac and then send them over the internet. Such projects include Folding@home and SETI@home (which searches for signs of extra-terrestrial intelligence).

Other incredible uses for your mac include using it as dumb hard-drive, automating actions, and even taking over somebody else’s screen. We hope you enjoyed this list, and have fun exploring your Mac’s capabilities.