uTorrent Mac Version – Is It Any Good?

Simply put: it’s complicated. We’re here to talk about that and answer all of the questions that we’ve mentioned above and more. We’re also going to talk about security: are torrents safe? In the past, torrents were one of the main ways by which Windows could get hacked. Is it the same now for the uTorrent for Mac version? And more importantly: what’s the legal status of torrents? Are they still considered okay to download? More about this in the article below! 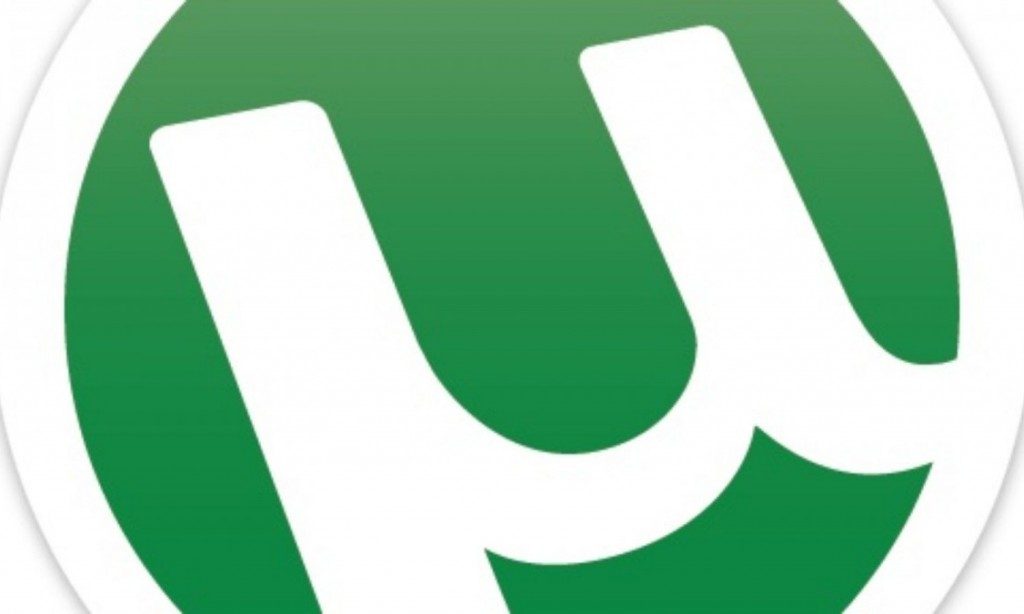 Because it isn’t as popular as the Windows version, the Mac version of the uTorrent has gone to some not-cool tricks in order to earn their profit. Things like:

Okay, this doesn’t have to do with the uTorrent mac version, but it’s a good context since the next section will. Basically, there have been a lot of voices saying the root causes of online piracy are torrents and torrent clients respectively. Consequently, these voices called for banning torrents.

However, torrents and their clients such as the uTorrent Mac version are still perfectly legal. The websites that host torrents, on the other hand, are not doing that well. Famous website Pirate Bay is now in a constant struggle for survival, boasting principles in accordance with US constitutional values saying “freedom of information” over and over again.

Yes, the issue is far more complicated than that, the moral gray area is large, and a single solution is extremely hard to pinpoint. Yet this isn’t our job in this review of the uTorrent Mac version.

All uTorrent versions, to be frank, now have antipiracy algorithms within them. Don’t jump off the window just yet, it’s only for finding content from MPAA, which basically means anything from 20th Century Fox, to Paramount, to Sony, Universal, Disney, and, of course, Warner Bros. These content recognition algorithms entered the uTorrent Mac version and PC version, and should now be active.

Although no reports of people being lifted by the masses by police for uTorrent piracy, it may not be long before we hear stories like that. But what would this have to do with the uTorrent Mac version?

Well, if uTorrent has already agreed to one antipiracy deal for the US, who knows how many more it would agree to, possibly for other countries and other types of content such as video games (one of the heavily pirated industries). For now, it seems that the uTorrent Mac version is looming in murky waters and that there will come a time when the idea to download uTorrent for Mac will only lead to searches on how to uninstall uTorrent for mac. 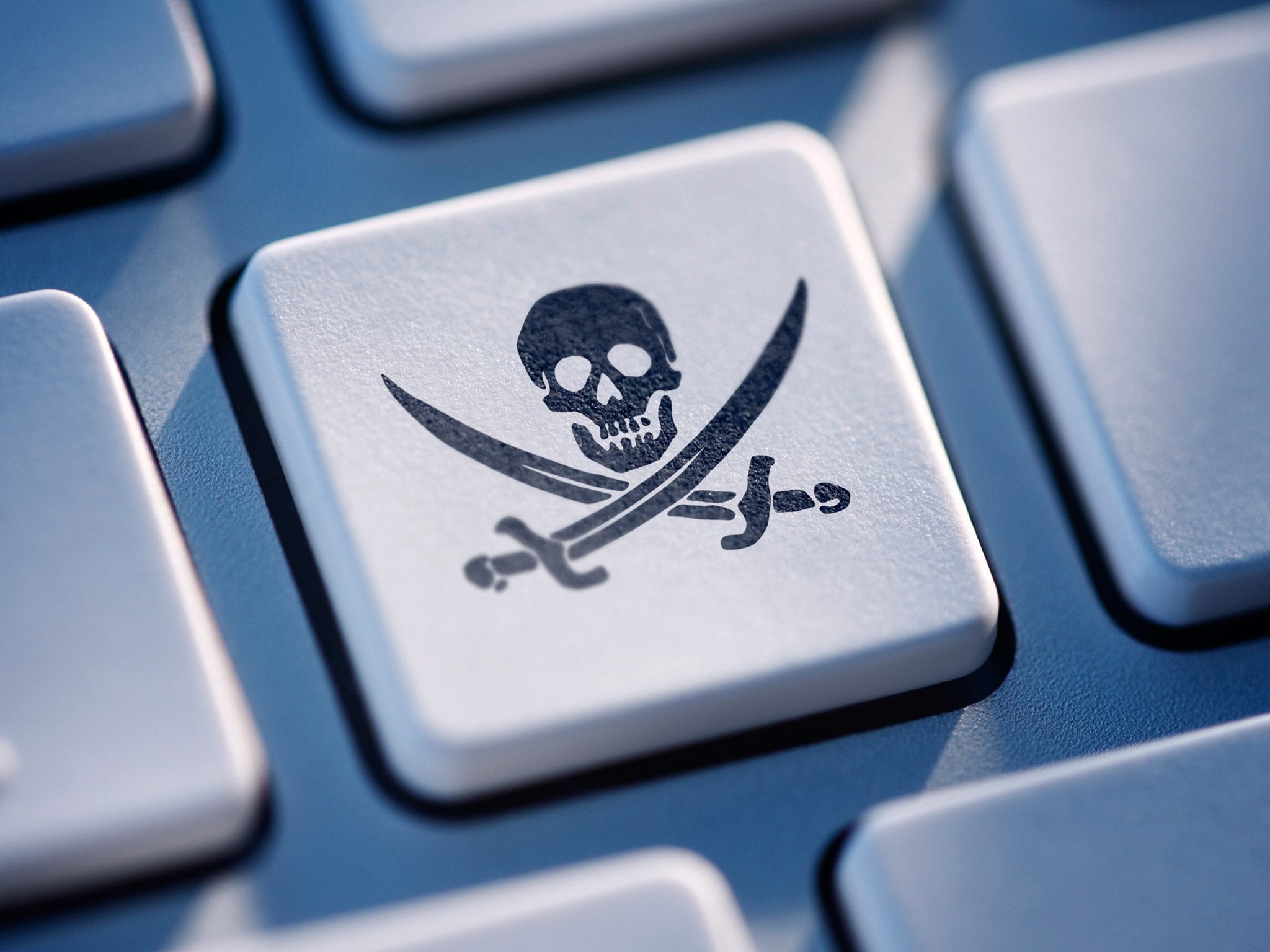 Of course, the question here is not about morality, about betraying the trust of your users, or even about staying true to copyright infringement clauses. The uTorrent company is probably only out for profit, so it won’t be long until we see that the uTorrent PC version and the uTorrent Mac version become full of anti-piracy, content recognition software.