What Do The First Reviews Have To Say About The Apple Watch? 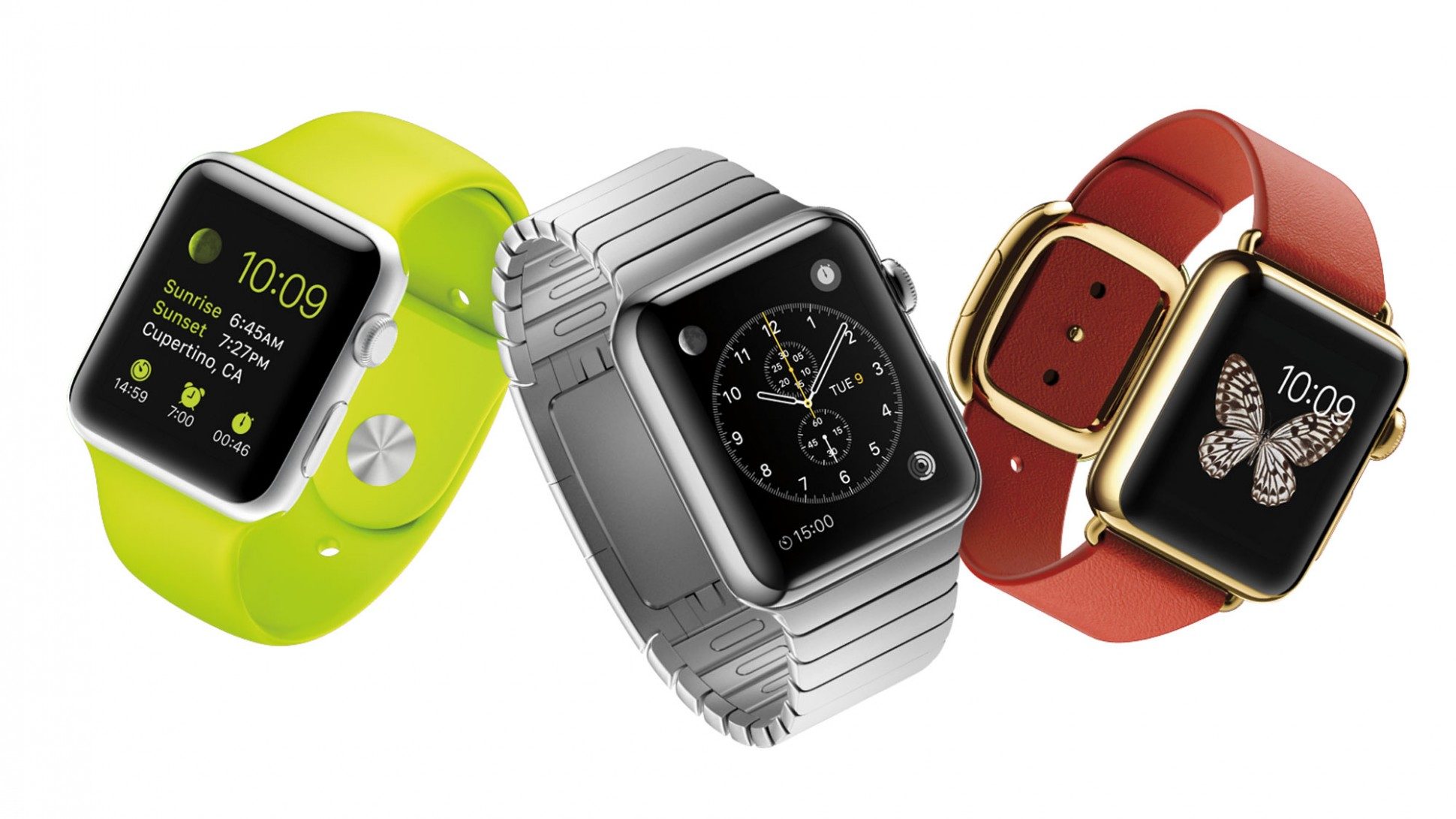 Press members have gotten their hands on the Apple Watches, that run on near complete versions on Watch OS. A few sites have shared their first impressions and opinions on the new gadgets. Below you can read what do the first reviews have to say about the Apple Watch?

Jon Rettinger from TechnoBuffalo has tested the aluminium Apple Watch Sport, the most affordable model released by Apple, and has shown a demo about the software of the device. Pressing hard on the screen, brings up different watch faces, and everyone of them can be customised.
In another video TechnoBuffalo, talks about the design of the Apple Watch Sport, filming a close up of its backside and shows how it looks like on the wrist.

Lance Ulanoff from Mashable, said that al the different versions of the Apple watches feel good to the touch, and the difference in displays is small, between the Apple Watch Sport which has Ion-X glass, and the Apple Watch, with sapphire crystal. He also gave feedback regarding how it feels when wearing the watch, and it seems that it is comfortable in spite of the protruding back of the watch.

The Apple watch, is not designed curved to the wrist, but the back bulges out slightly, to ensure that the sensor touches the wrist. He said that he also, tried on several bands, the rubber sport bands are ok, but no his favourites, as they are more appropriate for the active persons. The leather and metal bands, have a some sort of magnet to close and even adjust the size.

Darell Etherington from TechCrunch, said that the software system of the Apple watches is “expectedly intuitive”. He added that adjusting the Digital Crown might take some time, but in the end it makes much sense when it comes to navigation, as the iPod’s clickwheel.

The touch commands are fast and responsive. The camera of the watch, which connects the watch to the iPhone’s camera, was described as very clever, as it allows photographers to capture group shots and timed pictures.

Jason Del Rey, from Re/code, talked about the way, Apple Pay will work on the Apple watches. Apple Pay users, will need an iPhone, that connects to the Apple Watch in order to share payment information from their iPhone. The Apple watches don’t store card or account data, and instead it uses a placeholder code.

Basically, the first step in using Apple Pay with the watch is to won an iPhone, 6, 6 Plus, 5,5C, or 5S. Then, Apple Watch owners will have to open the Apple Watch app on their iPhone, which Apple is bringing to its phones with the iOS software up date.

Once you have opened the Apple Watch app, you have to tap on the Passbook and the Apple Pay option from the app, and add the creditor debit card that you wish to use for payments when using the Apple Watch. You will be asked for a password, to set up Apple Pay with Apple Watch, which has to be re-entered every time the watch is put back on the hand, after being removed, in order to unlock Apple Pay.

To make a payment, you have to tap twice the side of the Apple Watch, and holding it close to a payment terminal. It seems that users don’t require to have their iPhones with them in order to make payments with the watch after linking. 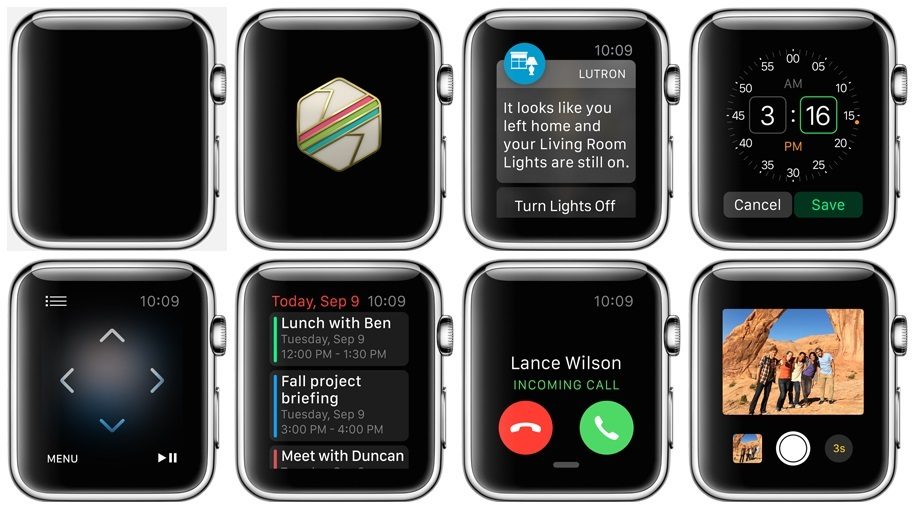 People can wear it while exercising, in the rain, even when washing their hands, but it is not advised to submerge the watch.  On the Apple’s Watch apps page from the site of Apple, there are shown various apps that have been presented during the event, and some that haven’t, giving a small idea about the things the Apple Watch is able to do.

When using the SPG Hotel app, visitors at the Starwood hotel, can use the Apple Watch to unlock the door to their rooms, the American Airlines app, Apple Watch owners can receive their boarding passes straight on their wrists. 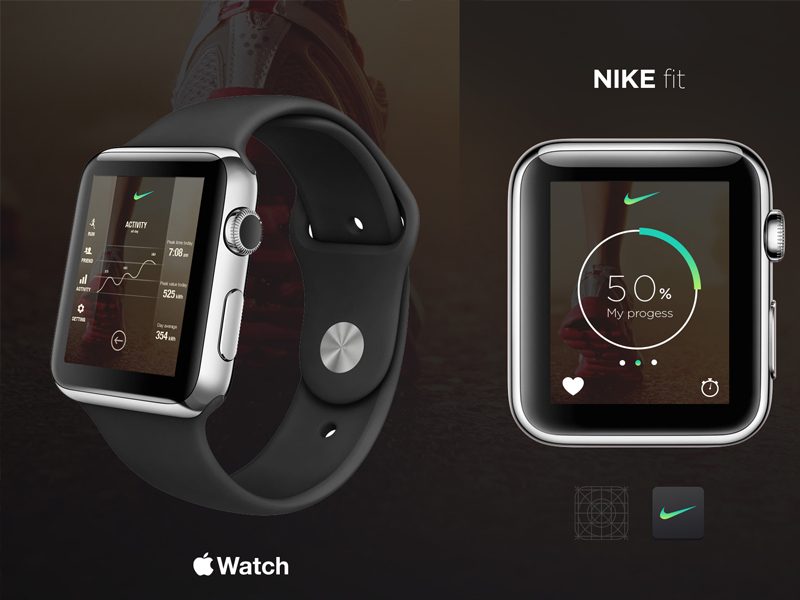 The Nike+ Running app shows the distance, duration and steps on the Apple Watch and the Instagram app allows people to check their feeds and leave emoji comments. As you already know, Shazam identifies songs, Dark Sky will inform users if its going to rain or snow, and the NYTimes app for the Apple Watch will give information on the latest headlines and breaking news.
Image Source: Forbes,phoneArena,creative MARKET