Zagg iPad Keyboard – Which Is the Best?

Always wanted to finish your next bestselling novel on your iPad? Of course! Now you have the Zagg iPad keyboard designed so you can do just that. Next thing you know, you’re on the beach, sipping a cool Pina Colada, bathing in the lukewarm sun and typing away at your next big hit! No matter what exactly it is you’re writing, you’ll be thrilled when you get your Zagg iPad Keyboard.

There are a lot of portable keyboards for iPads out there, many of which are decent alternatives to the Zagg, but there’s nothing quite like the Zagg iPad Keyboard or the Zagg iPad Mini Keyboard. We’re here to show you exactly why. The following review of the iPad Zagg keyboard will say all there is to say about all models of iPad keyboards released by the respective company (yes, there’s more than one).

What Is the Zagg iPad Keyboard?

It’s complicated to say what the Zagg iPad keyboard is and why it’s so awesome. Basically, imagine you have your work desk with you wherever you go. Both metaphorically and literally, since the Zagg iPad keyboard only comes in sizes that trump the sleek and neat design of the iPad. But for all the good reasons: it gives you something to defend your favorite tablet and which you can use to write.

But the Zagg iPad Keyboard doesn’t come just in one version. In actual fact, there are many Zagg Keyboards for iPad, Android, and even for Windows tablets.

The Profolio is the flagship Zagg iPad keyboard, compatible with the iPads 2, 3, and 4. Its features are simple, well designed, and adequately implemented. Here’s what it offers:

The original PROfolio was so successful (don’t worry, it’s still being made) that it spawned a follow-up. The newest one, while being more expensive, also has some nice improvements.

It’s not enough that Zagg have countless models for iPad Keyboards, they also have Zagg iPad Mini keyboards. This one, for instance, which has these features:

Just as we said: they have keyboard models for just about every type of iPad there is. If you want to search for your iPad Model, look it up here. The Color Folio for the iPad Air 2 is just as awesome as the previous models we’ve described, plus it has some extra cool features, like: 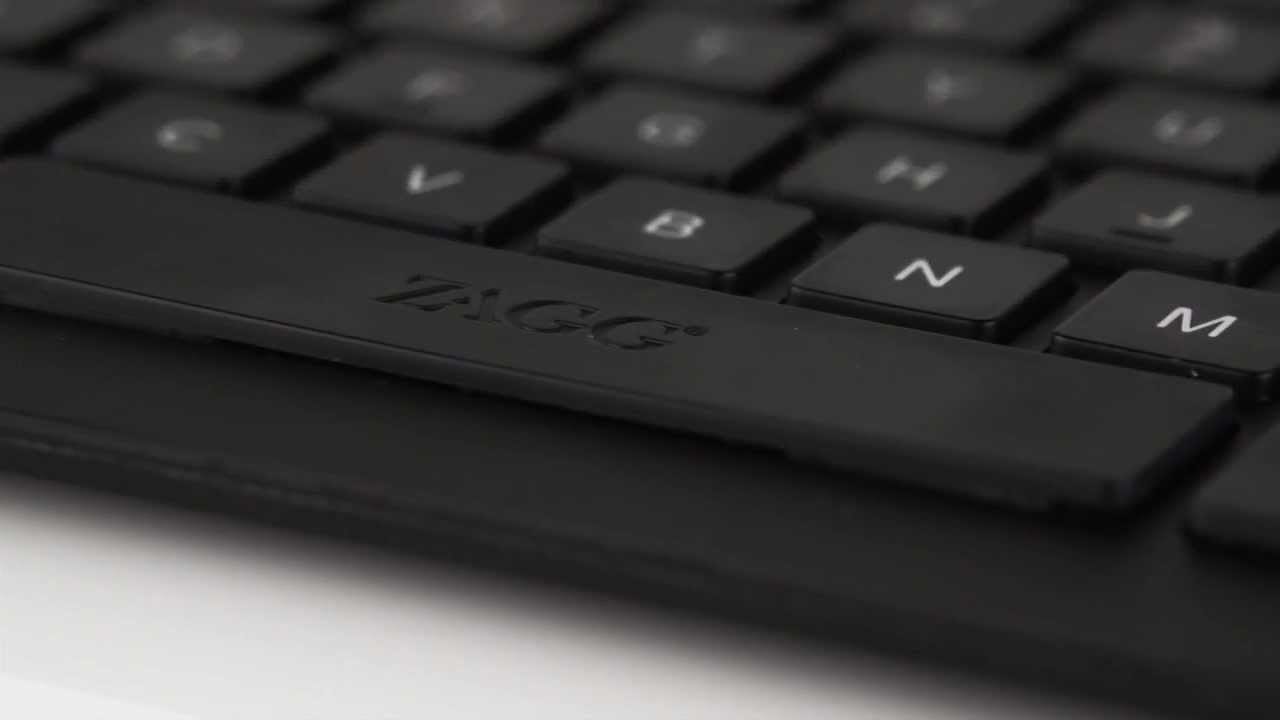 Have you decided on a Zagg iPad keyboard? Let us know which one you picked and why. We’re interesting to know also which of their models you think is the best and for what reasons.